「 These, our bodies, possessed by light. 」 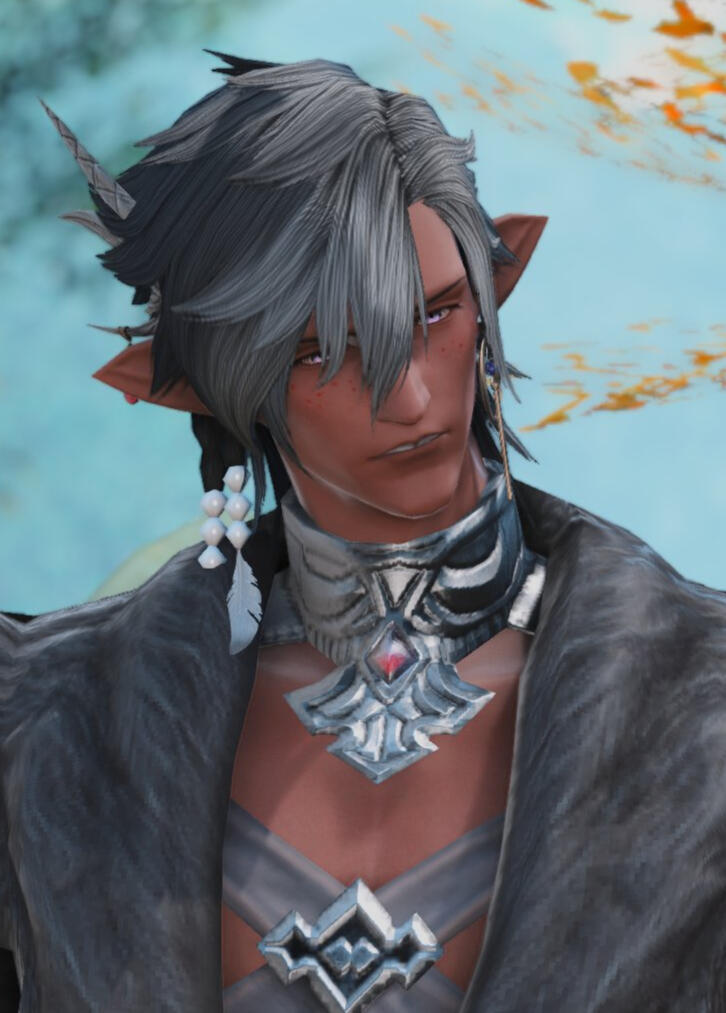 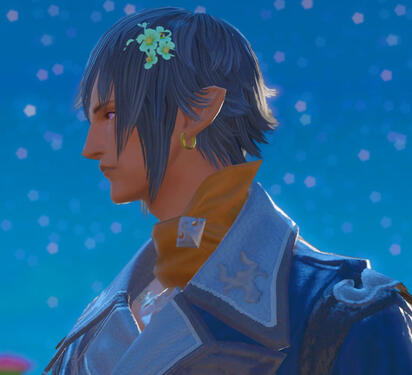 Born and raised in the Brume alongside his siblings, never the child but always the caretaker. Banished from home at a young age, and forced to become an adventurer against his will, Orion had no choice but to adapt to a new life. Being forced out of home might have been the worst thing to happen in that moment, forced apart from his closest friend and thrown out into the snow, he’s picked up by a couple of miqo’te who pick him back up and treat him as their own. The unwitting warrior of light, just doing what he thinks is best.